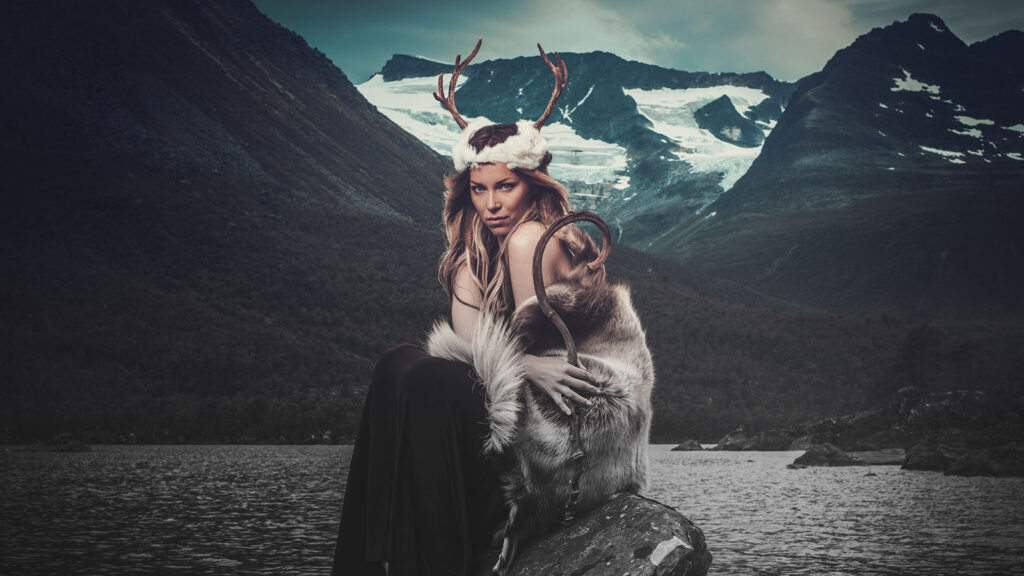 I’ve been a diehard music fan since my youth, but we began to understand the structure of music when we learned to DJ 12 years ago. After a few years of DJing with vinyl, a program called Serato was introduced that allowed me to DJ using MP3’s with the same control I had with vinyl. As a bonus though, unlike vinyl, MP3’s can be edited and remixed. My first production endeavors were simple re-edits of songs for improved mixing.

My friend John Goff, a lifelong analog and electronic musician, would help me with these re-edits and indulged me as I became more ambitious with my arrangements. John suggested that we build some original music together. We put some instrumental compositions together, and then serendipitously met Merritt Lear and her former bandmate Joe Cassidy. Merritt added incredible vocals and melody ideas, and Joe added guitar and production/arrangement.